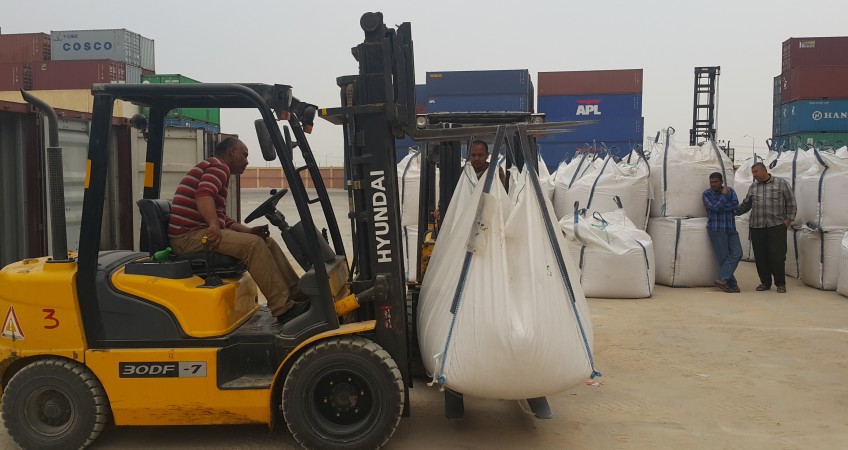 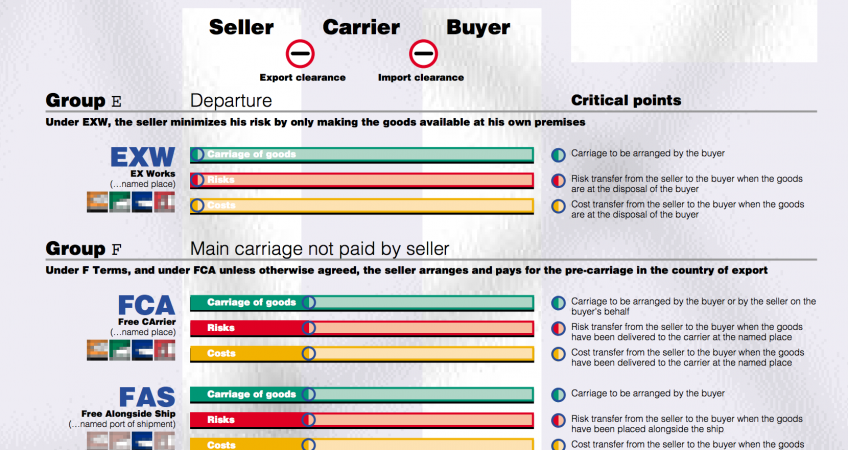 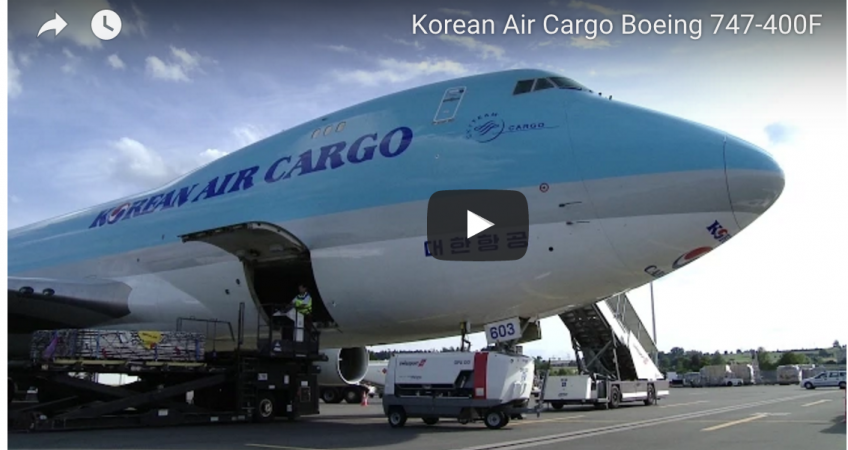 Special Guest in Zurich. The Korean Air Cargo 747-400F was in ZRH for few days, because the runway was repaired in Basel. That was not a big Production, just a Day to shot some Footage. Its not perfect, it has some unsmooth Shots. Enjoy! 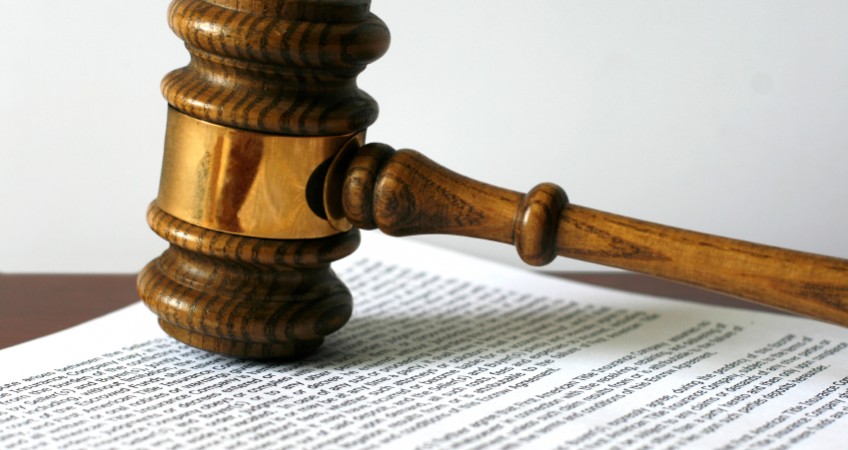 It is issued by the carrier in exchange for

Only with this delivery order the consignee can clear his cargo with customs and take delivery of the cargo from the port or terminal or depot or wherever it is stored..

UCP 600/ISBP considers a Delivery Order only as a document that is used in relation to the transportation of goods and not as a contract of carriage or as a transportation document as defined in UCP 600 articles 19-25..

A Delivery Order can be considered as the FINAL step in the import cargo release process..

Therefore, it is imperative that the Delivery Order is issued to the right entity and in the below table you can see the endorsements that are required on a bill of lading before release of the delivery order (depending on how the bill of lading is consigned)..

A point to be noted here is that these days due to the advanced technologies there may not be an actual physical Delivery Order issued to the client particularly in the container business..

In such cases, the release in the system maybe considered as a Delivery Order but still the process of release MUST BE FOLLOWED..